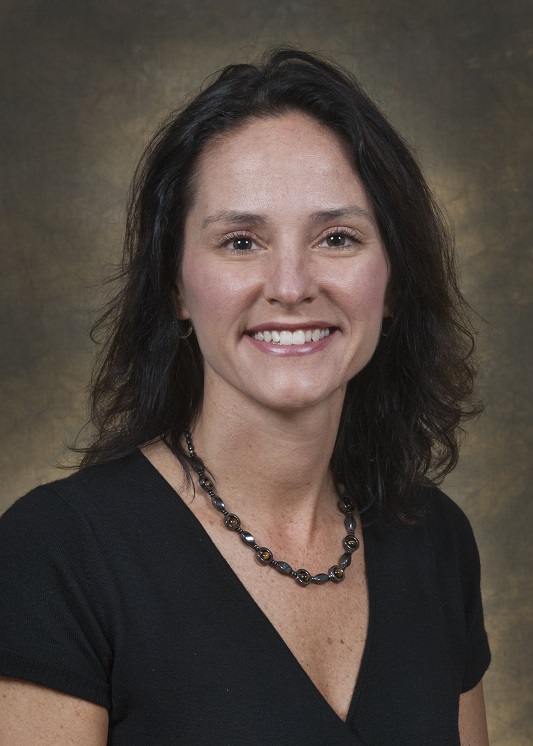 The Conti Laboratory studies the mechanisms of alcohol action in the traumatically-injured brain. Using rodent models, experiments are designed to examine ethanol action at the cellular level and to define the signaling pathways that mediate the synaptic response to ethanol. Additional studies are aimed to examine ethanol-related behaviors, such as binge consumption and withdrawal. Of particular interest are the proteins, adenylyl cyclase 1 and 8, which promote neuronal survival in the neonatal brain following ethanol treatment in a model of Fetal Alcohol Syndrome and mediate ethanol-induced neuroplasticity. Together, these studies will allow us to identify protein targets of alcohol and develop interventions for the alcohol-damaged brain.

Dr. Conti completed her doctoral degree in Neuroscience at the University of Pennsylvania and postdoctoral training at Washington University School of Medicine in St. Louis in the Department of Pediatrics. She is an active member of national and international neuroscience research societies, and is the author of numerous papers relating her research on ethanol action, antidepressant activity and trauma-induced neurodegeneration.

Her appointment as an associate professor in Pediatric Neurosurgery and Neurosurgery at Wayne State University fosters her interest in teaching graduate and medical students, residents and fellows.